AND THROUGH FAITH, MYLES STILL SPEAKS.

“I found out I was pregnant in July, a couple of months after experiencing an early miscarriage. Jarrett and I were thrilled– this baby was an answered prayer. We told our families soon after, who were just as excited as we were.

My first prenatal appointment and ultrasound came, and things really started to get real. Seeing our baby on ultrasound was such an unexplainable feeling. Our baby was the size of a raspberry– less than an inch in length– but we were already so in love.

Several weeks later, we were given some unexpected news: some abnormal lab work and an amniocentesis confirmed a diagnosis of Trisomy 13. Suddenly our joy turned to fear. We were scared of this diagnosis and everything that came with it. Neither of us knew much at all about Trisomy 13, but a quick Google search told us way more than we ever wanted to know. We felt scared to feel excitement or get attached to this baby, especially knowing that our time with him might be pretty limited. What should’ve been such an exciting time quickly became a time that felt pretty dark.

I was able to connect with an organization called Abel Speaks soon after we received Myles’s diagnosis. My mom was actually the one who told me about their organization; she’d had a friend who shared about them on Facebook. Their mission is to support parents who have chosen to carry a child with a life-limiting diagnosis. I wasn’t sure exactly what that meant or what that support was going to look like, but the idea of being able to connect with someone who might know what we were going through sounded pretty nice. I reached out to them by email late one night when I couldn’t sleep, kind of on a whim. I had no idea the sheer impact that this organization was going to have in the months that followed.

Immediately, they began praying for us, and for Myles. They asked us for specific requests so they could pray intentionally for our family. In addition to committing to pray for us, Abel Speaks provided us with books to read, podcasts to listen to, examples of questions to ask our doctors. We were even partnered with a mentor couple who had a story similar to ours. We were able to talk to people who had been in our shoes. They knew the emotions we were feeling; they could relate to the journey we were on. Some of the things we’d really been struggling with were things they’d walked through. We were able to talk through our fears and questions with them, which was something we hadn’t been able to do up until this point. We both felt this overwhelming sense of relief. We began to feel like it was okay to talk about Myles, to get excited and to feel joy when thinking about my pregnancy and about his birth.

Since Myles’s birth, Abel Speaks had continued to show up. They’re still encouraging us, and covering us in prayer. They also sent us this box of precious keepsakes, including a Bible with Myles’s name embossed on the front. These are things we know we’ll treasure forever.

I couldn’t let Trisomy Awareness Month pass without sharing about Abel Speaks, and how they’ve impacted Jarrett and me. They truly wrapped their arms around us, and helped us find a way to find pure joy in the midst of sorrow.

We have been so blessed by Abel Speaks. We can’t thank you enough for walking alongside us during such a difficult time in our lives.” 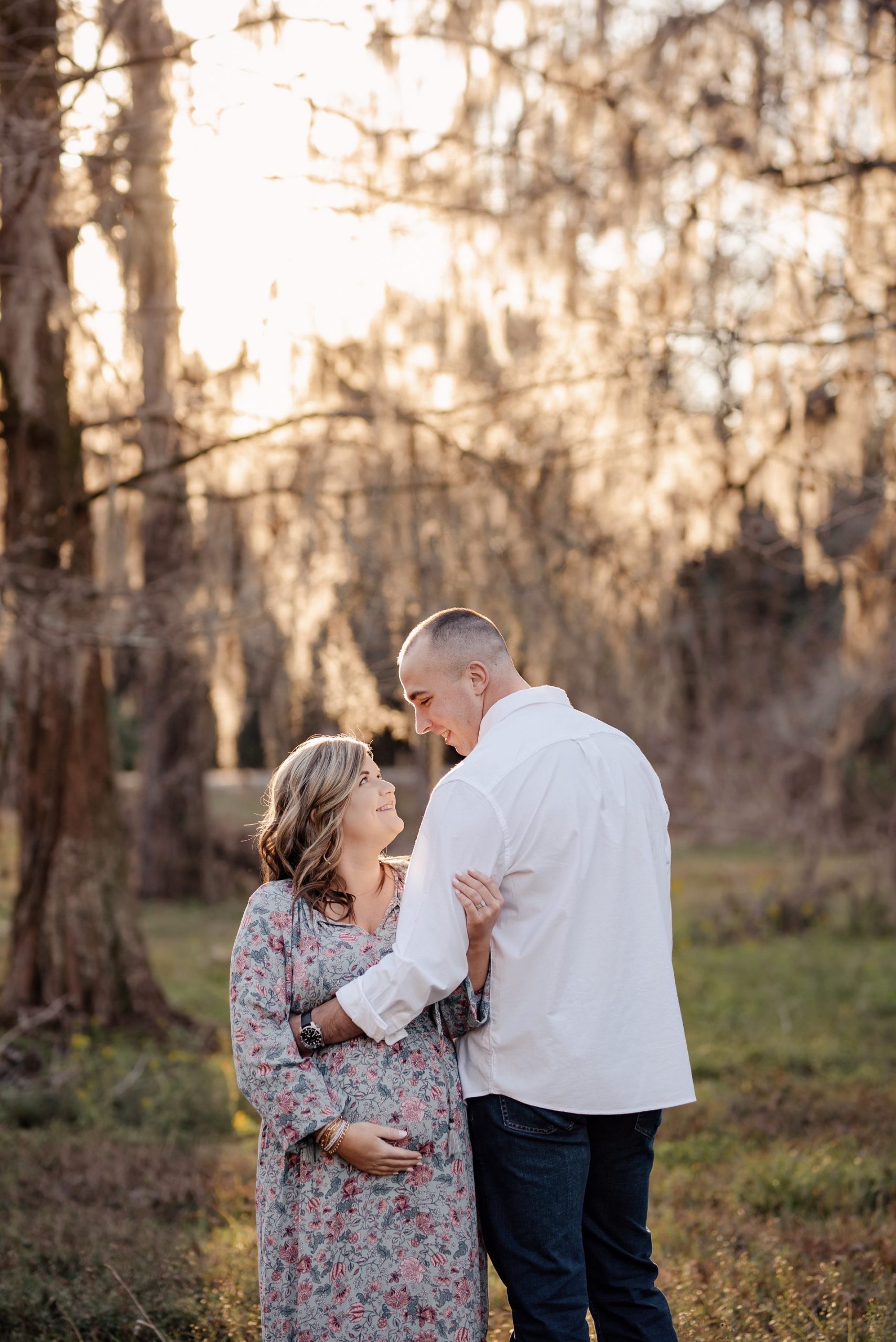 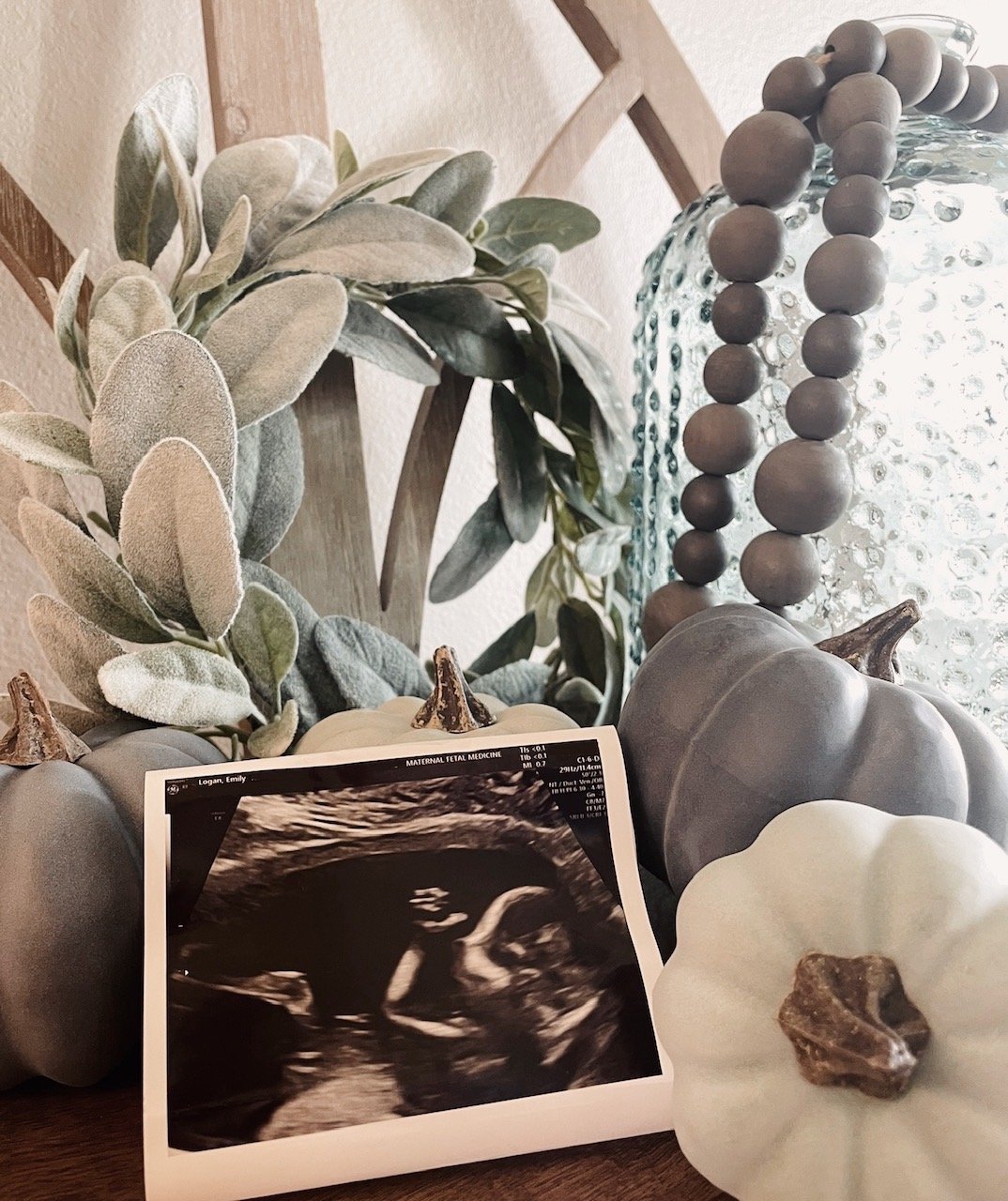 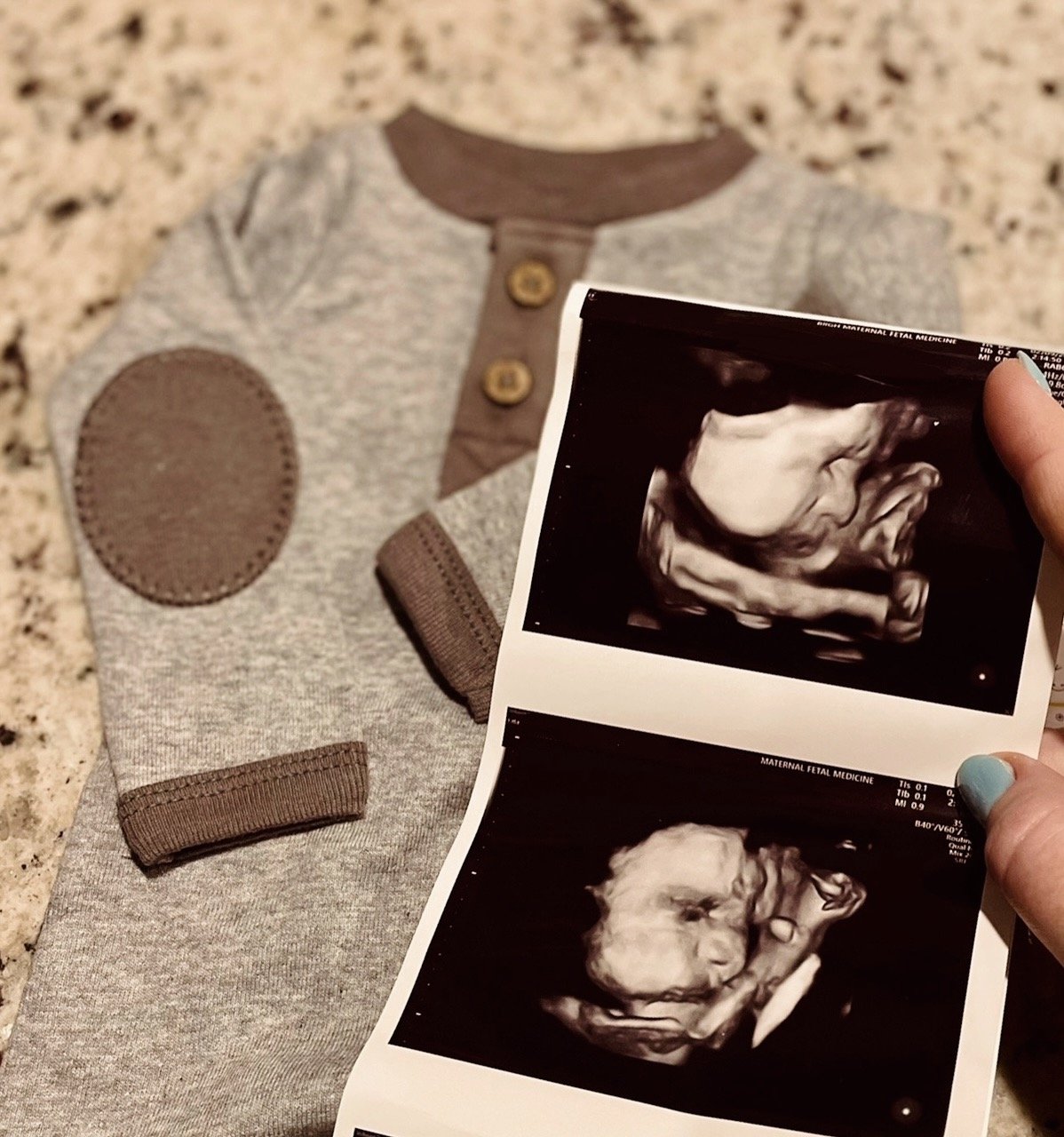 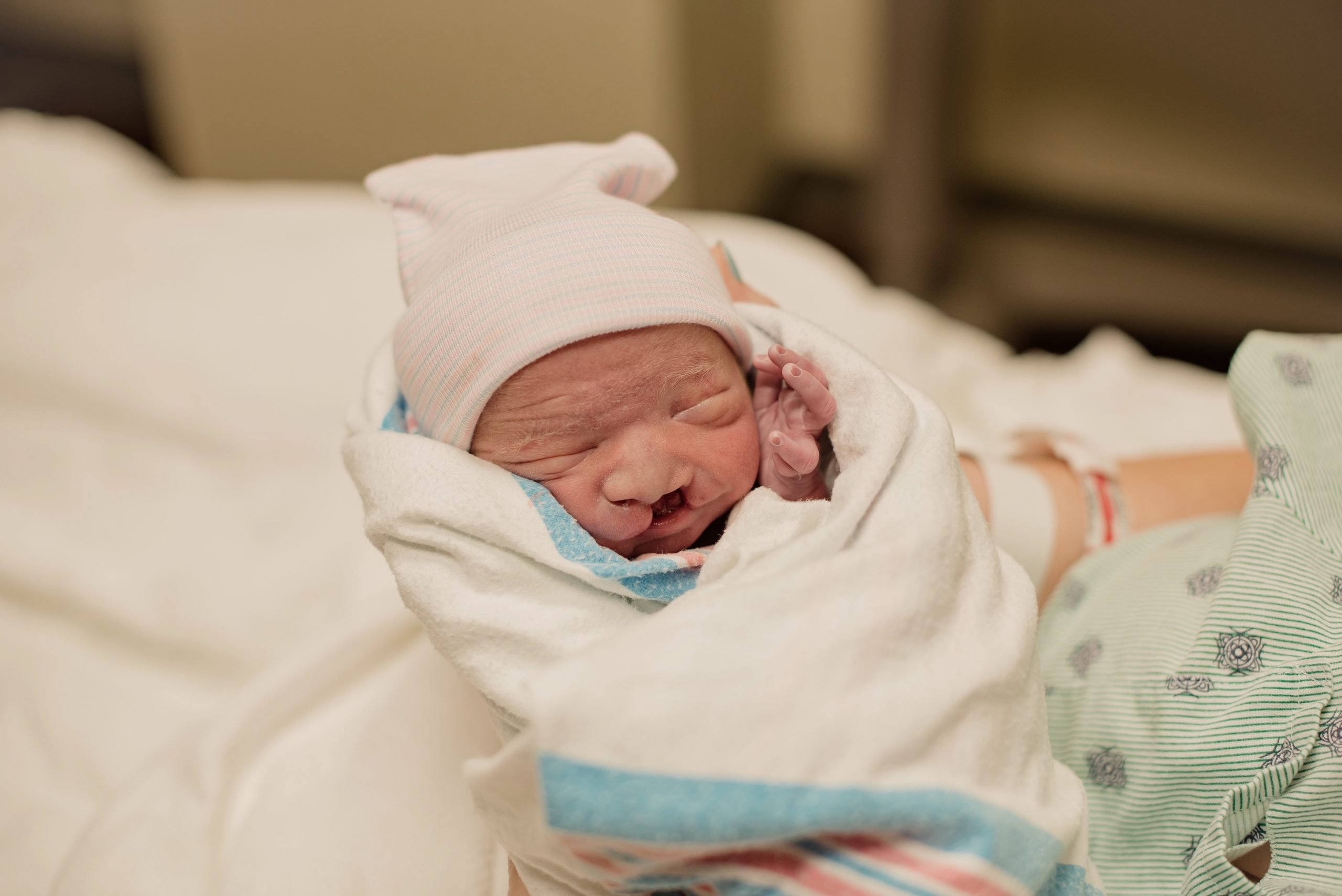 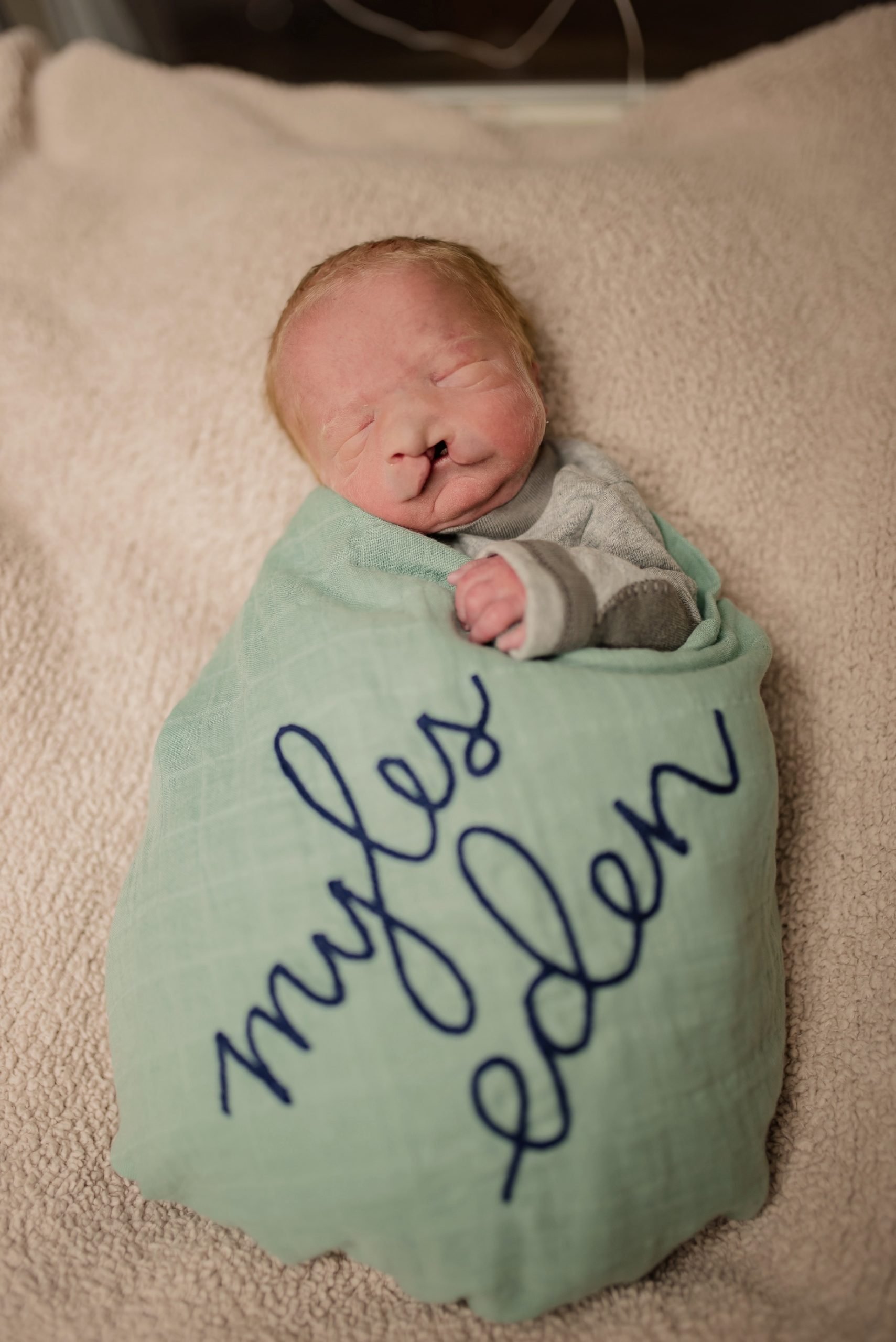 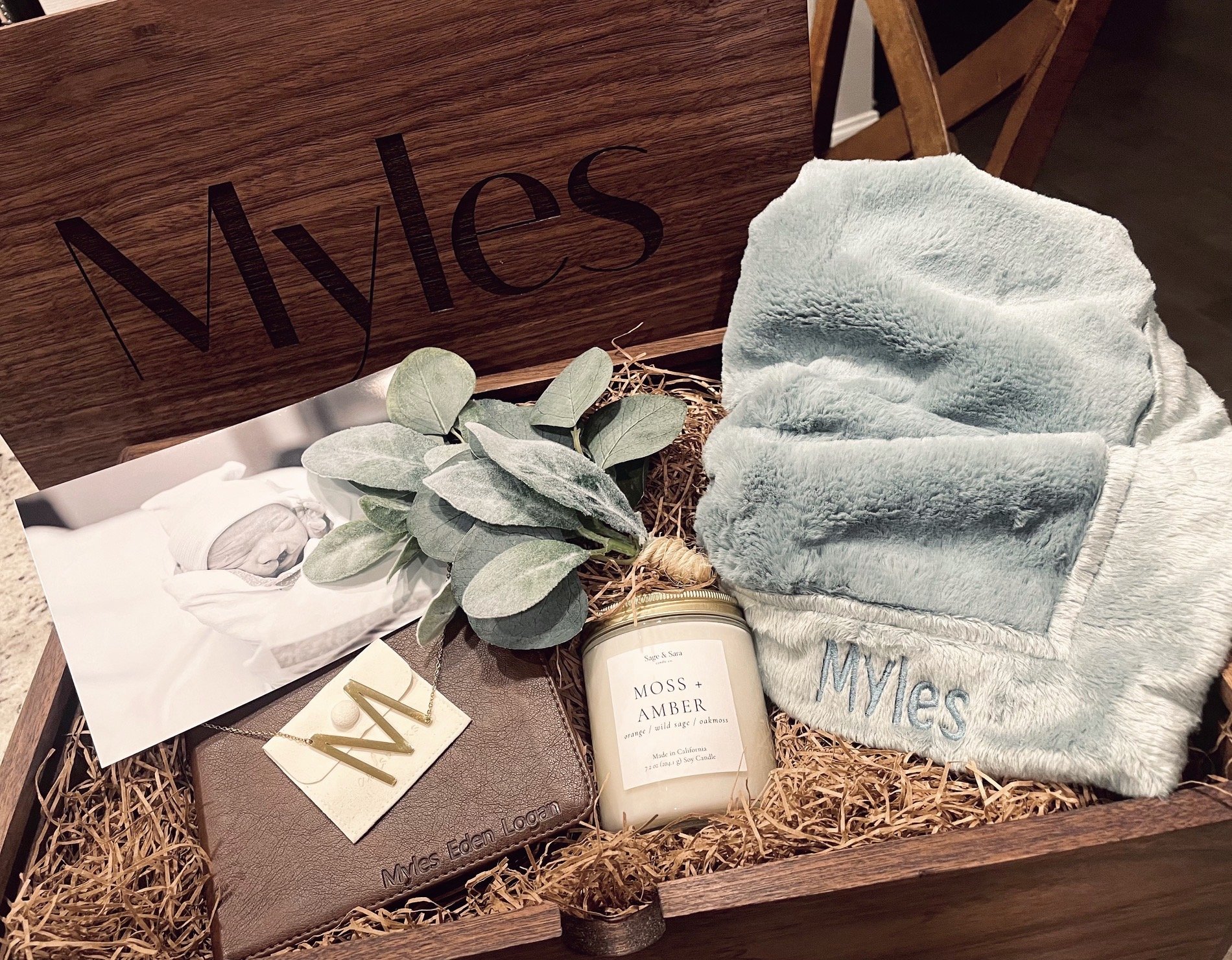